Plus-size retailer Lane Bryant is joining forces with its customers to fight breast cancer together by donating a percentage of sales income to charity.

A special 50-piece collection - Cacique + LIVI Active - dedicated to the Breast Cancer Research Foundation (BCRF) will be on offer to customers and 10% of the purchase price of items bought in October will be donated to the foundation.

Should Lane Bryant customers want to further contribute to BCRF through the end of October, they can also buy a coupon book with a $5 donation.

The link-up will benefit a special research initiative funded through BCRF, a project studying the effect of novel chemotherapy drugs in Triple Negative breast cancer (TNBC) cells, which tend to exhibit aggressive behaviour and are more likely to spread to another part of the body, becoming incurable.

The promotion comes after the recent discovery that TNBCs could be sensitive to new drugs called CDK4/6 inhibitors.

Researchers at The Institute of Cancer Research, London, demonstrated in cell-lines and in mice that palbociclib could be used effectively to treat certain triple negative breast cancers. Trials will now be carried out in patients. 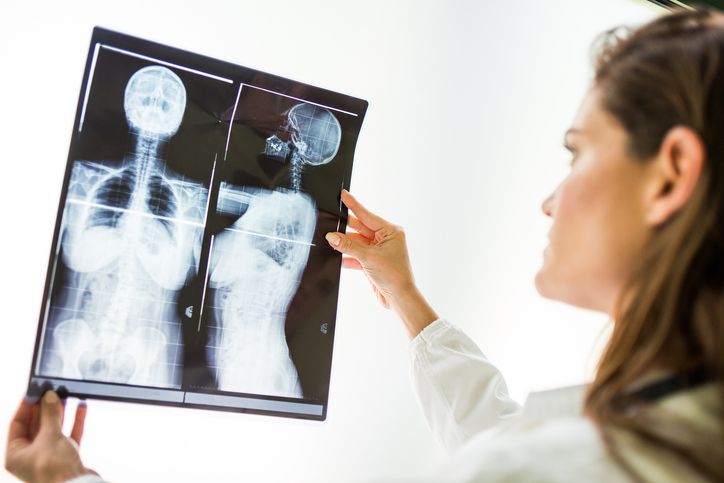 BCRF in 2017 will give $59.5m to support the work of more than 275 scientists at leading medical and academic institutions across 15 countries, making BCRF the largest private funder of breast cancer research worldwide.

The American Cancer Society estimates about 252,710 new cases of invasive breast cancer will be diagnosed in US women in 2017 and about 40,610 women will die from breast cancer.

It is the second leading cause of cancer death in women. Only lung cancer kills more women each year. The chance that a woman will die from breast cancer is about 1 in 37.