Google vs. Apple: Who Will Be the First to Reinvent Health Care?

Apple has set a new company record by selling over 10 million new iPhone 6 and iPhone 6 Plus models just three days after its launch, and that traffic s...

Apple has set a new company record by selling over 10 million new iPhone 6 and iPhone 6 Plus models just three days after its launch, and that traffic shows no sign of slowing down within the coming weeks. But is that enough to convince health care executives that their smartphone is better compared to Google’s products, such as the lesser known Android One?

Apple may have the upper hand when it comes to a large consumer brand fan base, but Google offers so much more for health care professionals when it comes to their software, applications and accessibility.

Apple first launched the iPhone in 2007 but its software hasn’t evolved nearly as much as Google’s has. In fact, according to global provider of market intelligence IDC, Android continues to dominate the global smartphone market, “with over 255 million units shipped and nearly 85 percent of the market share in the second quarter of 2014.”

In the United States alone, Android outpaced Apple’s iOS by more than double over the course of the last year and continues to do so. 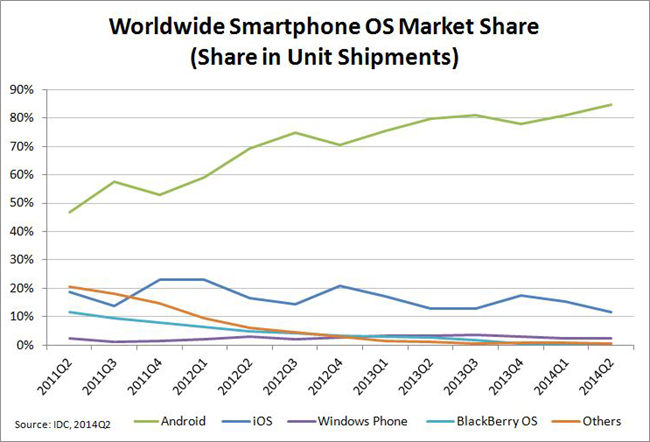 A Plethora of Applications

Recent estimates suggest that there are now over 1 million software applications, or “apps”, in Apple’s iStore and Google Play combined. While mobile app developers often lead with development on iOS, Apple has proven to be the more lucrative source of revenue for developers.

As a further indication of the shift towards Android, a report by comScore revealed that Android led as the number one smartphone platform with 51.9 percent of the platform market share. Google also has five of the Top 15 apps while Apple only has 2. 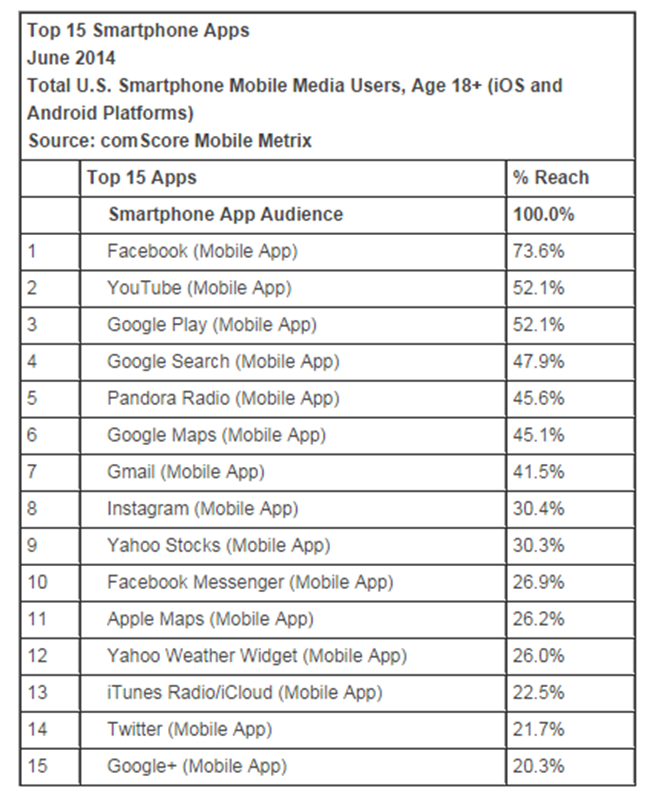 Even when comparing prices , Google comes out as the surefire winner.

Apple’s iPhone 6 16Gb model starts at a base price of $649 and it only goes up from there. In comparison, smartphones based on Android’s latest operating system of KitKat are readily available for less than $200.

While health care providers may be anxious to embrace Apple’s consumer brand loyalty to license (or own) their enterprise health care applications, it is more realistic for them to embrace a platform that, simply stated, just works.