Despite rising food prices fruit and vegetables are still cheap
Admin
May 17, 2020

Want To Check For HIV? This App Can Do That For You

Theres a new app on the market, and this one truly can save lives.

According to scientists, a new smartphone app tests blood samples for HIV and syphil...

There’s a new app on the market, and this one truly can save lives.

According to scientists, a new smartphone app tests blood samples for HIV and syphilis in just 15 minutes. The software, developed by biomedical experts at Columbia University, analyzes blood samples taken with a finger-prick dongle.

The new phone attachment is being hailed as a potentially transformative breakthrough, particularly due to its low cost.

While the typical diagnostic machinery used to detect HIV and syphilis costs more than $18,000, the new mobile dongle costs just $34 to manufacture. 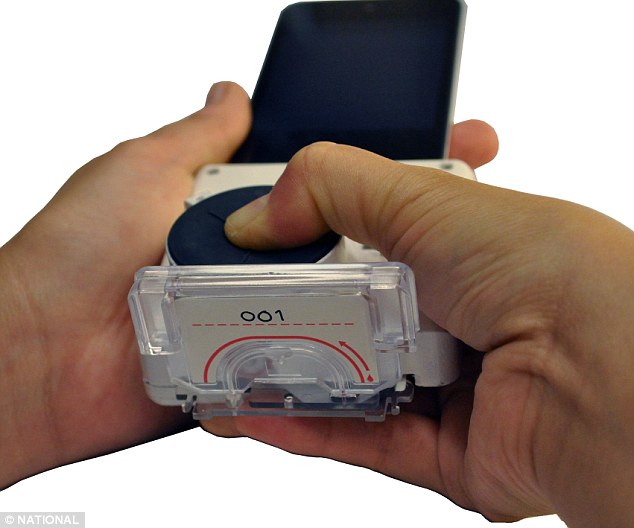 “Our work shows that a full laboratory-quality immunoassay can be run on a smartphone accessory,” said Samuel Sia, the lead researcher, in a statement. “Coupling microfluids with recent advances in consumer electronics can make certain lab-based diagnostics accessible to almost any population with access to smartphones. This kind of capability can transform how health care services are delivered around the world.”

According to a recent study published in the Science Translation Medicine journal, the smartphone dongle was tested on 96 patients from Rwanda. The device has a 92-100 percent sensitivity rating when it came to correctly identifying infected patients, but its specifity rating was notably lower at 79-100 percent. That means some individuals were incorrectly identified as infected even though they were not.

While researchers work on improving the accuracy, there are still high hopes for the machine, as the data compared favorably to the results of the costly enzyme-linked immunosorbent assay (ELISA) test. Even a device with 70-80 percent specificity and sensitivity could reduce syphilis-related deaths significantly, for example. Detecting HIV early in pregnant women, meanwhile, could help reduce the risk of passing the disease on to children. 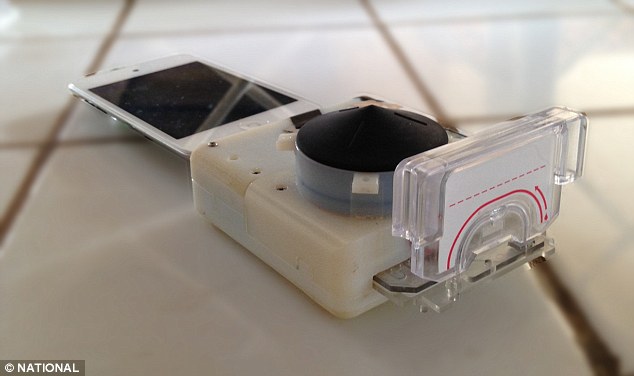 “By increasing detection of syphilis infections, we might be able to reduce deaths by 10-fold,” Sia added. “And for large-scale screening where the dongle’s high sensitivity with few false negatives is critical, we might be able to scale up HIV testing at the community level with immediate antiretroviral therapy that could nearly stop HIV transmissions and approach elimination of this devastating disease.”

The dongle was developed to be small and light enough to fit in one hand. It draws its power from the smartphone allowing it to be used in remote areas, providing the phone is charged.

“We are really excited about the next steps in bringing this product to the market in developing countries,” Sia said. “And we are equally excited about exploring how this technology can benefit patients and consumers back home.”