Pharmaceutical innovation was at its best in 2014 – the FDA approved a total of 44 drugs, 14 more than what was approved in 2013 and just nine shy from tying the all-time high record of 53 approvals in 1996.

The outlook fueled enthusiasm for the pharmaceutical industry, filling investors with optimism about new medicines that are able to reach premium prices on the market.

The following ten pharma companies led 2014 with the highest total return investment rate, drug approvals and quarterly sales. Big things can be expected from them this year, as well. So keep an eye on them.

Johnson & Johnson’s pharmaceutical business grew strongly due to the continued uptake in its current products. The company’s pharma revenues jumped by almost 17 percent in the first nine months of 2014, according to Forbes, while immunology drug sales increased 12.2 percent.

[READ MORE] TOP 10: Most Promising Drugs Guaranteed to Save Lives in 2015

AstraZeneca had more drug approvals from the FDA than any other company and its pipeline includes promising cancer and asthma drugs.

Merck’s melanoma drug Keytruda was approved by the FDA in 2014, which works by unlocking the immune system to attack tumors.

AbbVie’s hepatitis C drug was released to the market in 2014 following the deal made with Express Scripts and excitement continues to build for its new cancer drug ABT-199.

Eli Lilly received FDA approval for its gastric cancer drug Cyramza and made inroads back into its traditional stronghold of diabetes.

Amgen’s biggest win was clinical data which supported the usefulness of Kyprolis, the multiple melanoma drug Amgen acquired when it bought Onyx Pharmaceuticals for $10 billion. 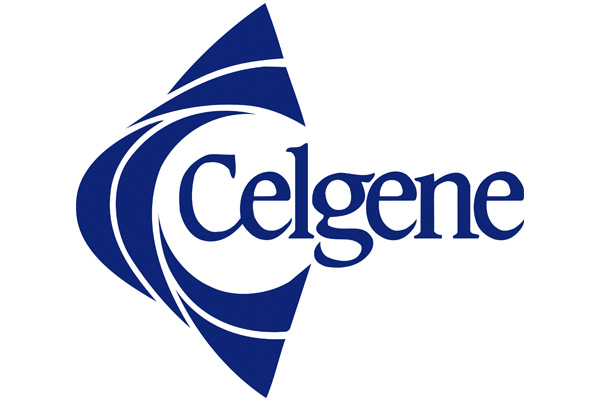 Celgene has a lot of potential in the cancer drug development field. According to Bernstein Research, the patents for multiple myeloma drug Revlimid will hold until 2026.

While rising innovation is helping restore the industry fortunes, it also suggests that we are far from running out of innovation.